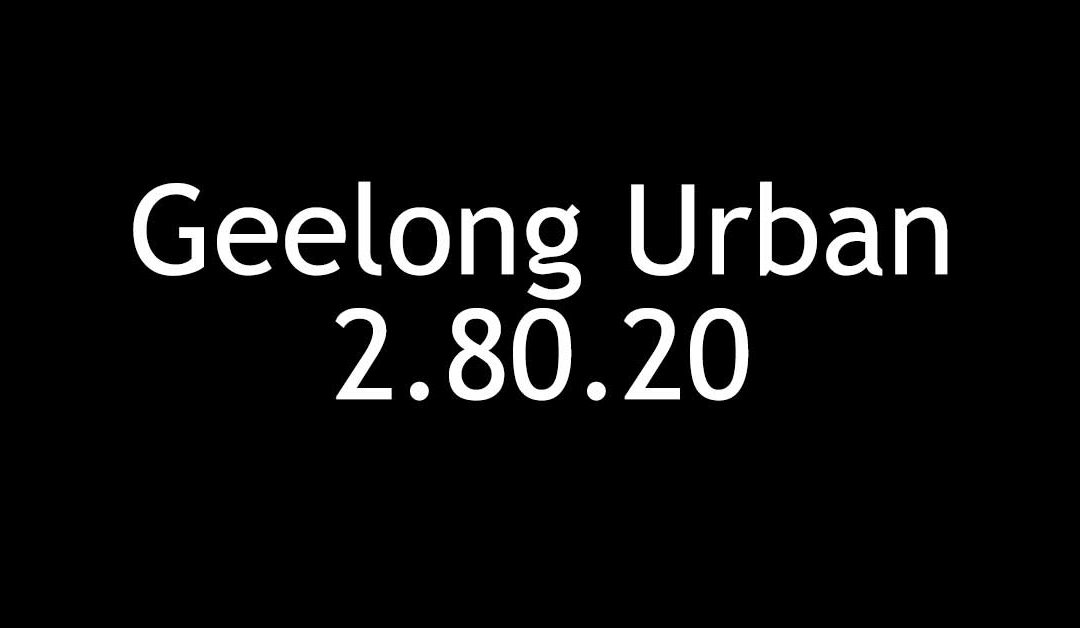 Well, an interesting day wet, windy, miserable the way I like it! Having said that I had a mixed day.

That’s right didn’t draft on the bike is a pro and con. I guess it’s morally correct but at the end of the day I finish lower on the results table so is it really correct?

I’m disappointed in myself and the event’s organisation in terms of my extra run mishap. There was no signage to say where the final lap was and the marshals gave me two wrist bands (did they not see the one I was already wearing??) and when I came to and asked the marshal 300 meters away from where the finishing lap was she was like “I don’t know”. Seriously guys I know their volunteers but they should know what’s going on. Having said this I will be doing my homework from now on… But hey I still managed a win!