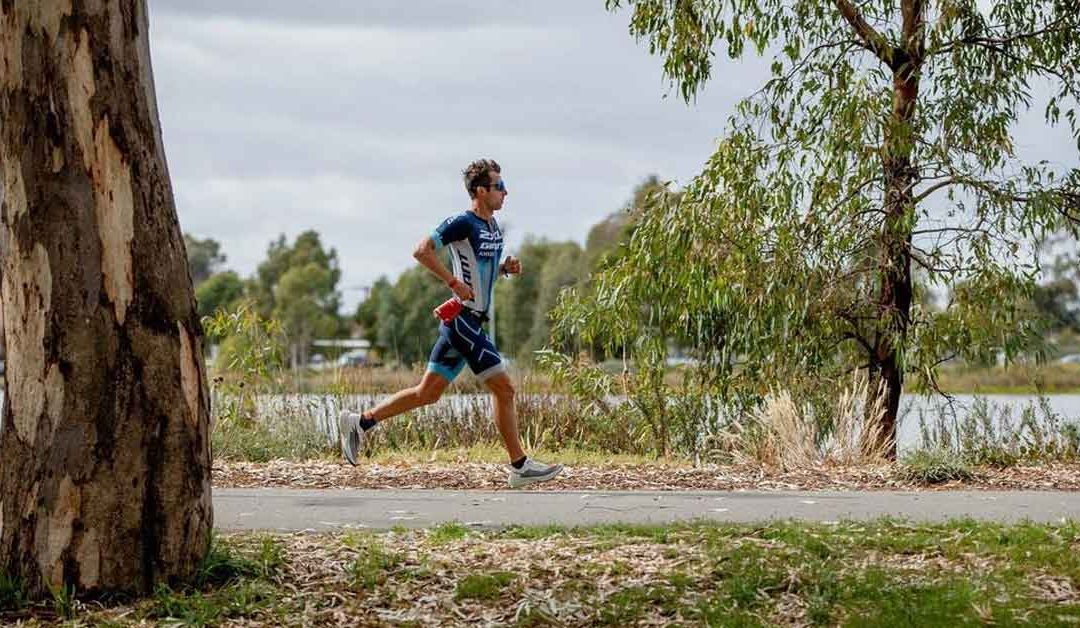 8th today for me at @challengeshepp . First thought looking at the swim course was “that looks LONG” and I think it was. Probably the worst thing that could happen to me as it makes the gap to bridge on the bike larger. I started ok in the swim before losing the feel for the water and fighting it. But things got worse when I was in the home stretch and a TO on a kayak sent me the wrong way. I knew I was going the right way but when a marshal tells you something at the moment you just listen assuming they know the course themselves. Ended up being a good two and a half minutes behind the bulk of the field.
–
Quick transition (fastest actually) thanks to the super easy to get off propel 2 wetsuits. Now let the stomping begin. Managed to pick up a few spots but despite the 20meter draft rule, a pack managed to form and there was no catching them. A completely solo 90km bike in 2:08.
–
Quick transition, again the fastest (If only there was a cheque and medal for that), and for the first 3ks my feet were numb, my lower back was killing me, and I just couldn’t get out of second gear. The back and numb feet eventually subsided but I just didn’t have anything in the tank.
–
I think the lack of racing in 2020 and my run of illness at the start of the year have left me a little underprepared race fitness-wise. I managed to dig deep two weeks ago at Geelong but I’ve struggled to shake the fatigue and I think these factors are why.
–
Still great to be out racing. Now some proper recovery and build toward Cairns Ironman. If all goes to plan. It will be my first full distance since challenge China some 20months ago.
–

Congrats to Max, Josh and Steve on the men’s podium.

And Ellie, Penny and Grace.