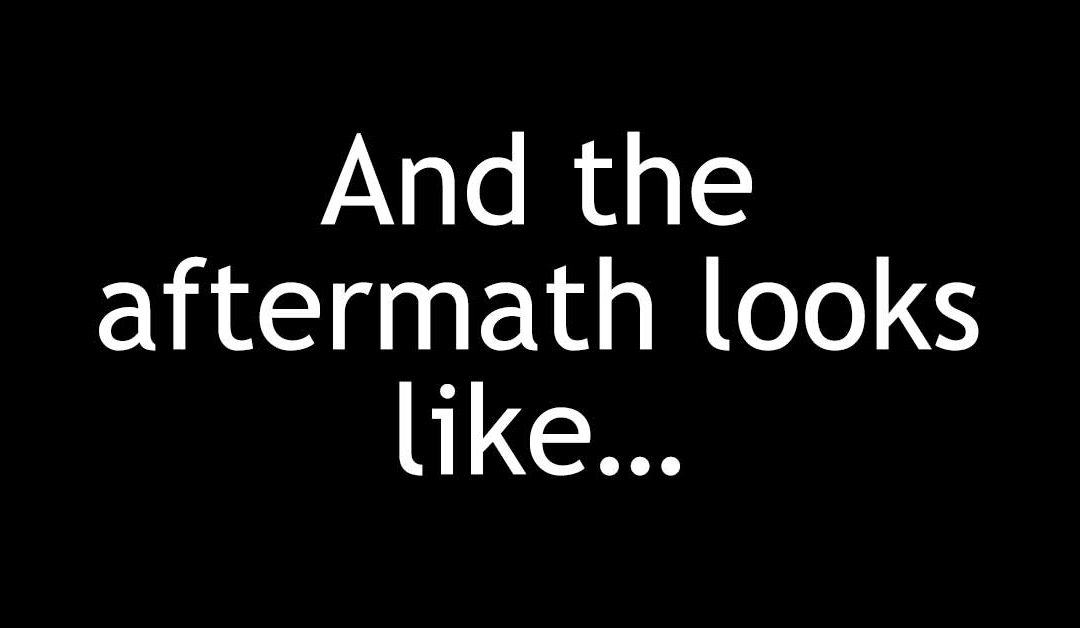 I’ve got a LOT to write about, I feel like it’s been a lifetime since I sat down to right a blog, a few days before the race!!

I’ll start from when we arrived in Vegas, and let me tell you, this is the last time I do an international event in a while. It’s just not worth the stress, and I reckon that the organisation at some of the big Australian events is so much better… no one knew the race was on, there was no transport there and back, I am so glad I made some friends that could take me back and forth with them… I am not sure about this whole “finish line in a different location to transition” thing that they have going on either. It was hard for Maddy to get to the right spot at the right time… anyway, enough about that.

I had to get to Lake Las Vegas at 5am, even though my wave didn’t start until 8am… it was such a long wait, we had to line up in waves the entire time… it was made very difficult! I get fairly nervous before a race as well, so all the time spent waiting was NOT helping!!

The swim was deemed non-wetsuit (it was a stinker!) and I have to devise a different strategy for my gear… I decided to swim topless and tape up the pockets of the tri shorts that the girls so kindly presented me with before I left, so I didn’t lose all my nutrition in the water… I think the skin suit over the tri suit next time is the way to go, maybe a donation? Anyone? No??? ????
I lost a lot of time in T1 trying to get my damn tri top on. I guess I didn’t really think about how hard it was going to get it on while I was wet… But that’s alright. I had a great swim, got bashed up a little bit, but you can’t expect anything less, it was world champs after all!

All the drama started on the way into T1 though. Not only could I not get my top on, but I kicked something on the ground and heard (and felt!!) my big toe crack.. I was in pain for the rest of the race.
I had a pretty solid ride, there were some unbelievable hills on the course.

I was not used to the heat, and blew up a little on the run, it was so hot, and we had to do this one hill three times in the run… and it was hard work. I was grateful to get to the end (the girls watching at home said I looked absolutely roasted when I crossed the line!!)
Overall, I am pretty happy with how I went. I came 11th in my AG, and overall, 108/1800 entrants.
And it’s world champs, it was the best of the best.

I can walk away from it with a big smile, that’s for sure.

Can only hope that all my girls are ready for Geelong now!!

I haven’t done a lot of training since. I left my bike at the hotel while I’ve been travelling around doing all the touristy things with Maddy. I’ve visited family, prowled the strip, seen the Grand Canyon…
I am positive that a small plane pilot almost killed us on landing though…

One thing I have learned about America… keep your head down. People expect you to tip them all the time, even this one guy who stopped to give me a card for a strip joint… wanted me to tip him for stopping me! I’m just going to keep walking, honestly…
Everything. Bus drivers, waiters… even if their service is crap and they spill stuff on you… Tips. Tips. Tips…

I understand that some of them live off just tips, but it doesn’t mean they need to be rude about it…

I’ve gotten lost in New York several times, it’s big and busy and confusing, but I don’t think it’s as dangerous as people say it is… I’ve been walking the streets day and night, and people here are really helpful (though some come across a little rude, I think that’s just how they are….)

Mad and I also hit Niagra falls, with a tour of 14 people… Bit awkward, crappy tour guide, not many people spoke English… Technically I have been to Canada now, because we went to both sides of the falls, lol.

I’m having an amazing trip, but can’t wait to get home too.

I’ll catch you guys back in AUS soon!!