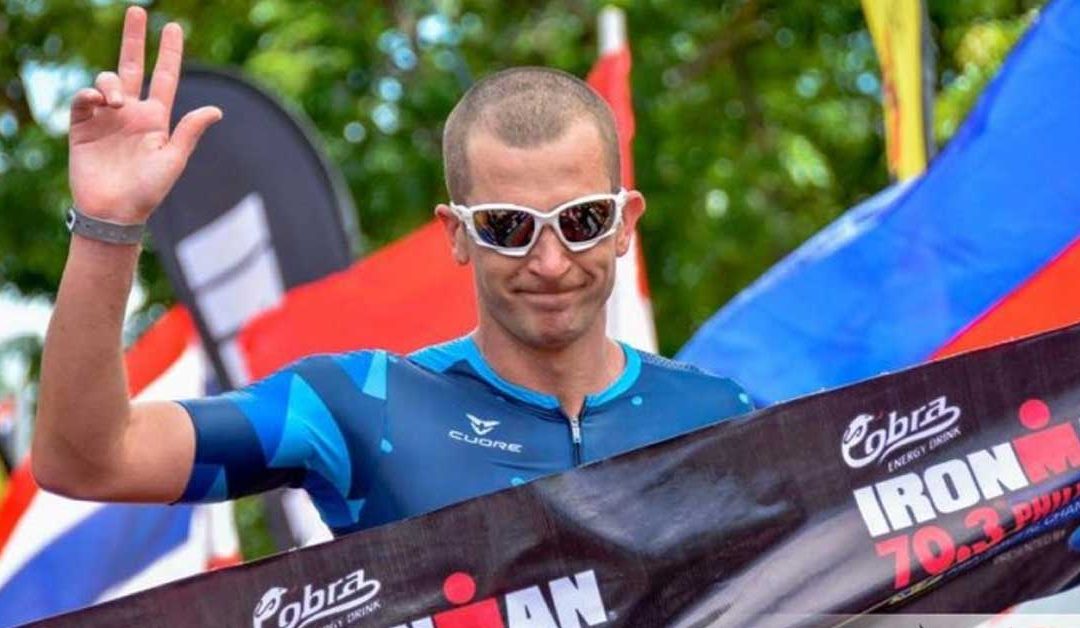 I am finally home and have had a chance to reflect on Ironman 70.3 Cebu Asia Pacific Championships. The race didn’t go as well as I would have hoped, but I at least have answers to why I think things didn’t go to plan.

Firstly going into the race I knew my fitness was at 70%. I have had a bad run of injury and illness this year resulting in a broken training program. This has a negative impact on fitness levels, which the data suggested pre-race. However, I was happy with my swim and bike performance taking this into consideration.

My run performance was very disappointing and was not an accurate reflection of my fitness rather a poorly executed nutritional plan on the bike. In the second half of the bike leg, I missed getting hydration at the aid station, so only had ½ a bidon of water for most of the second half of the bike, which resulted in the groin and abdominal cramps when I put on the runners. In hot and humid conditions like this and the intensity of 70.3 racing, there is no way to recover from a basic but critical mistake like hydration. 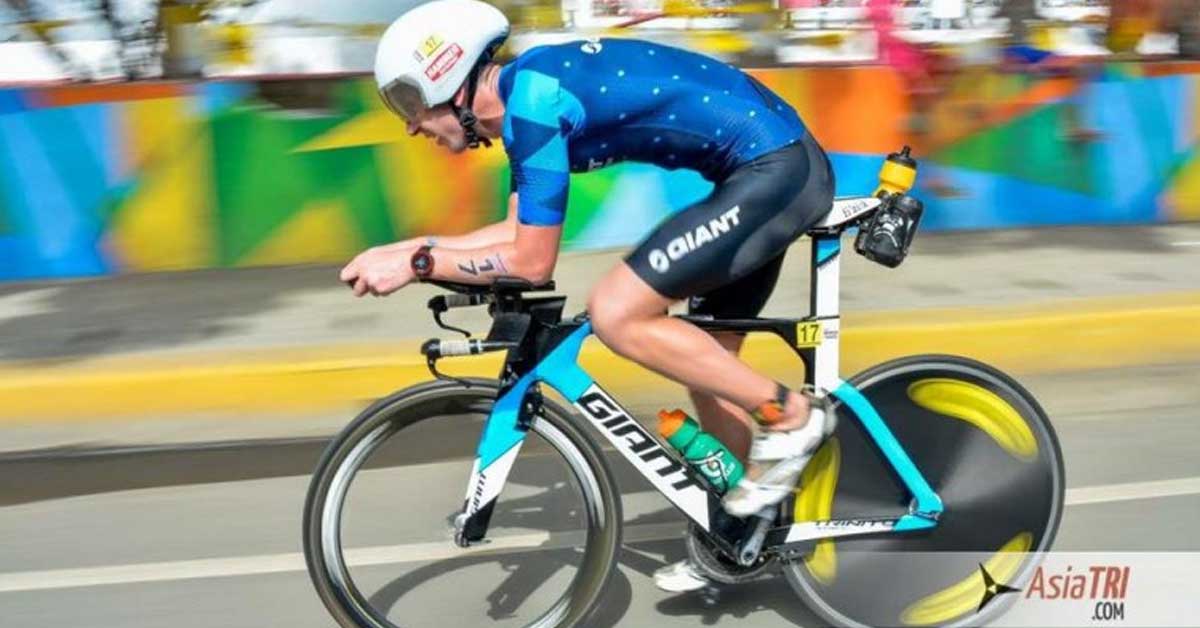 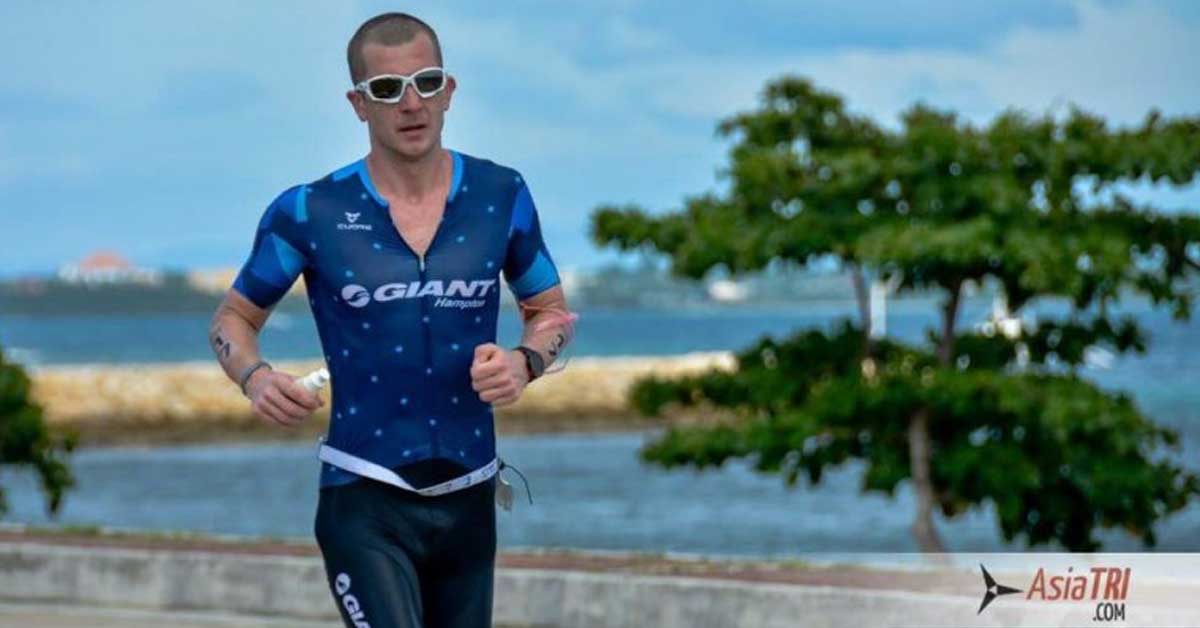 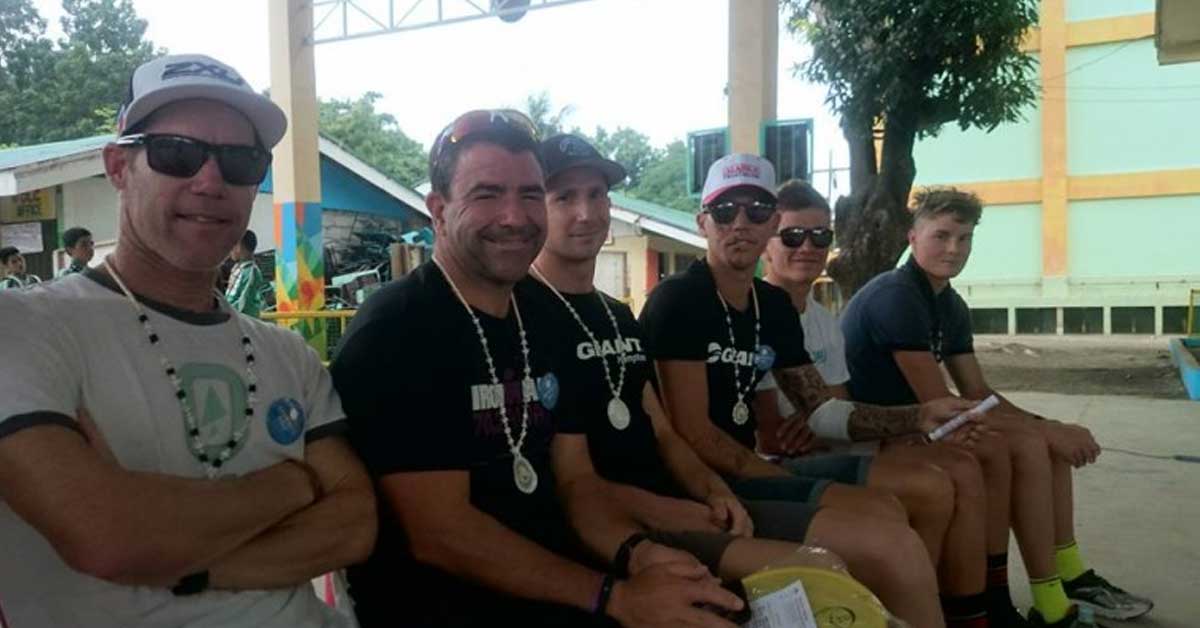 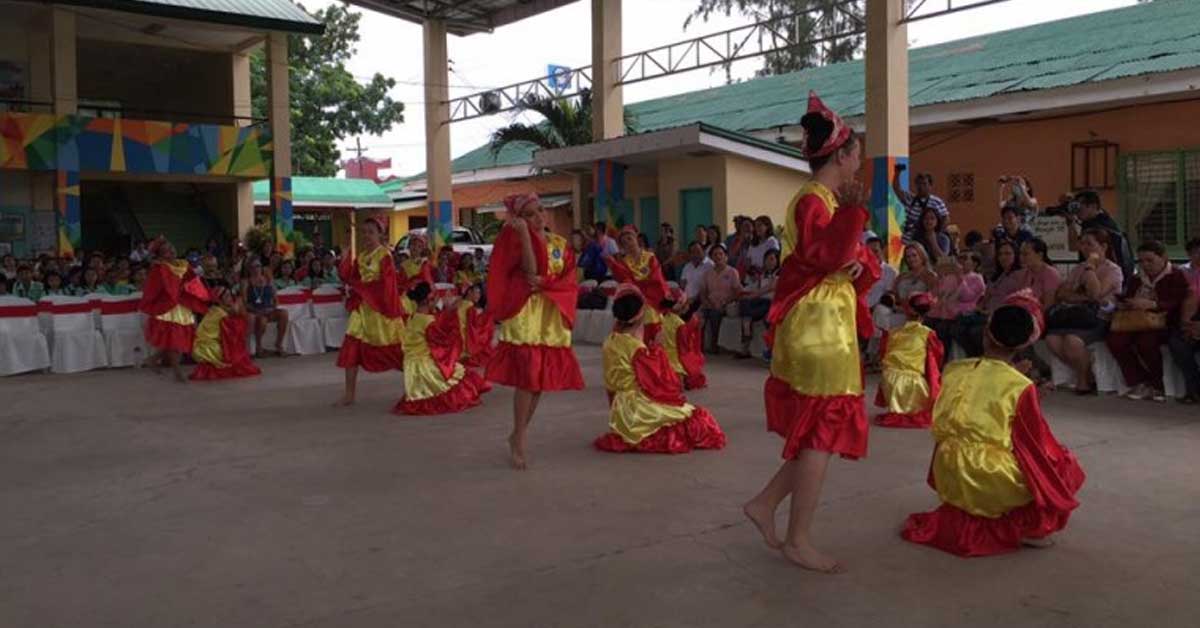 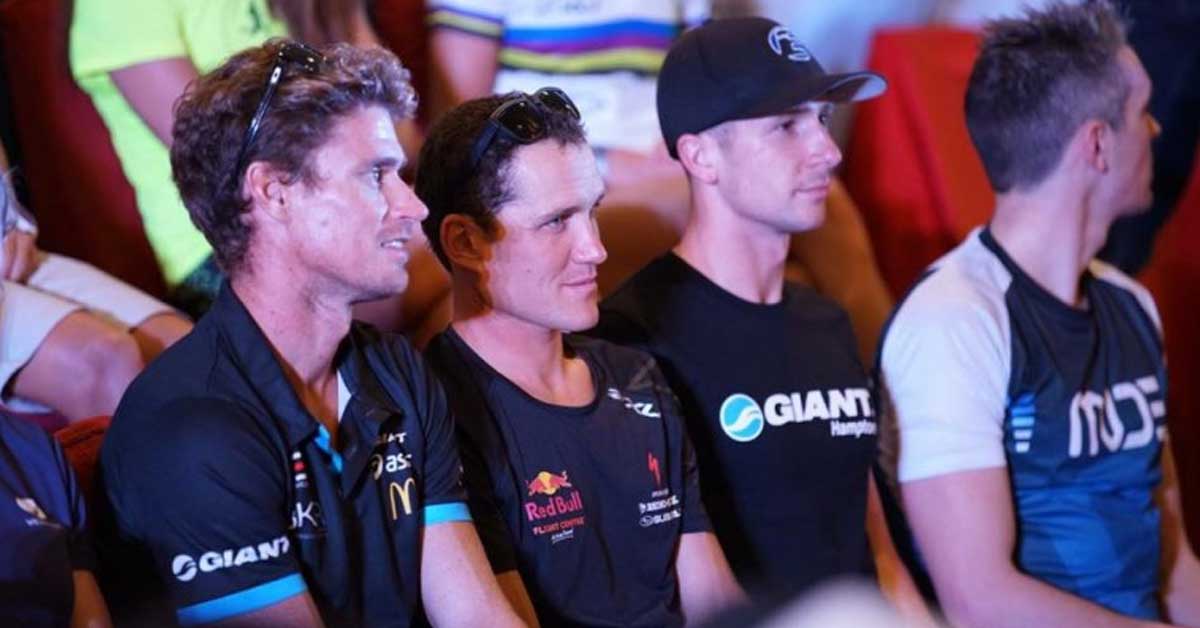 Every race whether it’s a PB or a day you would rather not remember you gain another notch in the belt with experience and knowledge. I am in the big leagues now and there is going to be a period of adaptation and getting used to the style of racing at the top level. A wise man told me to look at it as an apprenticeship, which I was certainly the apprentice on race day.

Ironman 70.3 Cebu is an absolutely fantastic race! I couldn’t recommend it more. The course is honest and the crowds are incredible! The local Cebu people are very supportive and passionate about the race. The athlete support and cultural experiences we encountered thanks to the race organizers Sunrise Events was amazing.

Thank you to everyone who wished me luck and helped me get to the start line. Sorry, I let you down. As always I couldn’t do what I do without the support of my family, performance advisor Jarrod Evans and sponsors, so THANK YOU!

Thank you to Asia Tri For the pics. 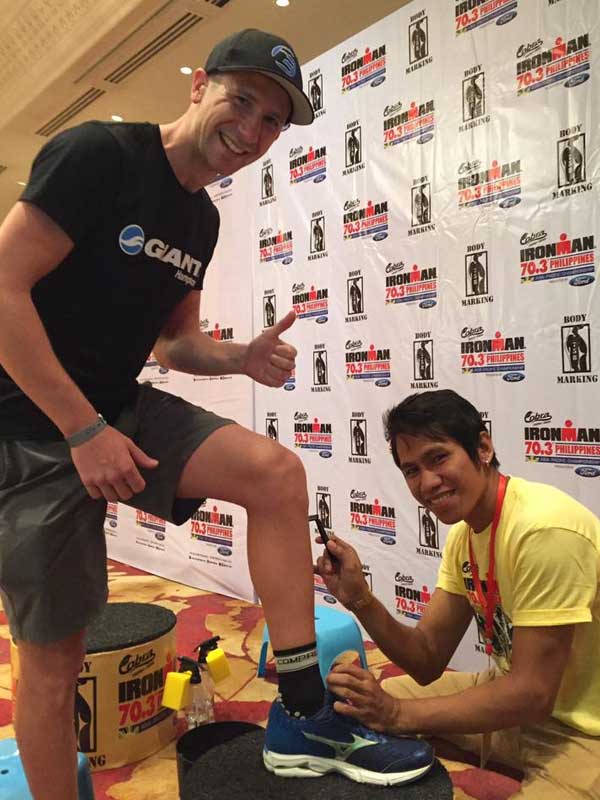 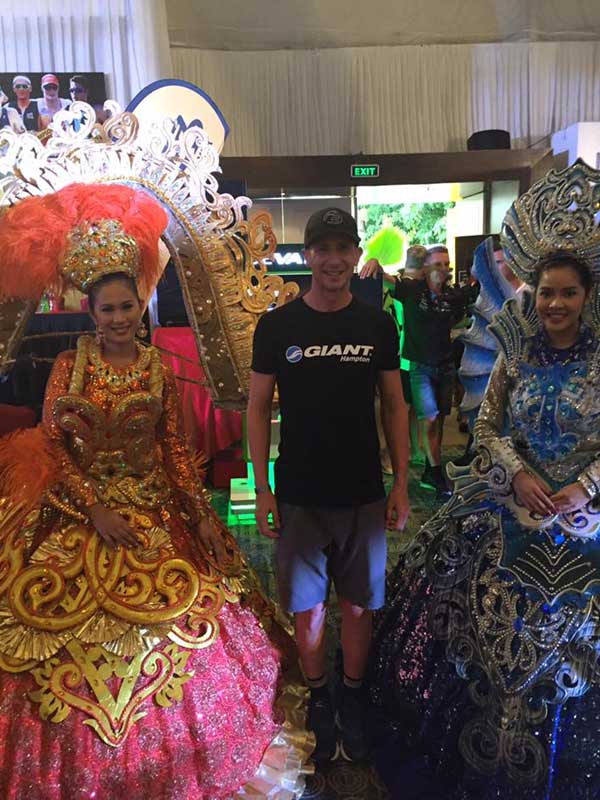 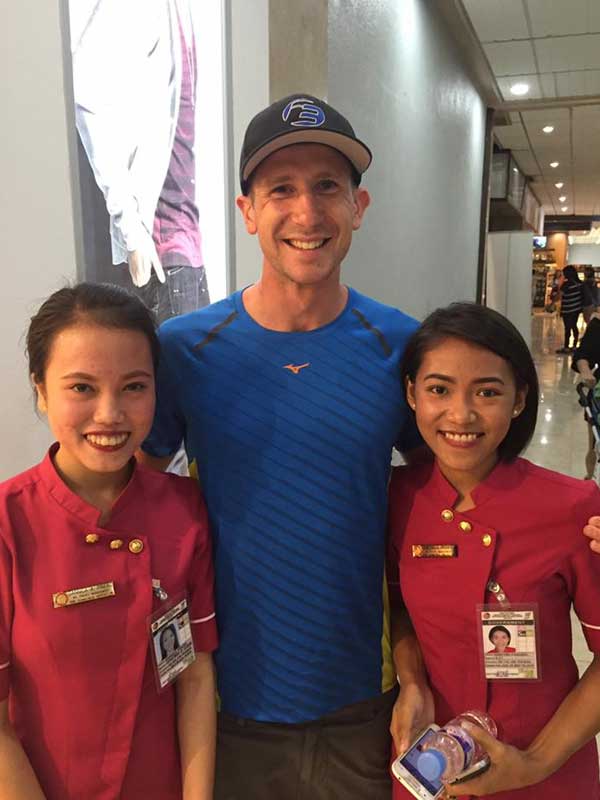