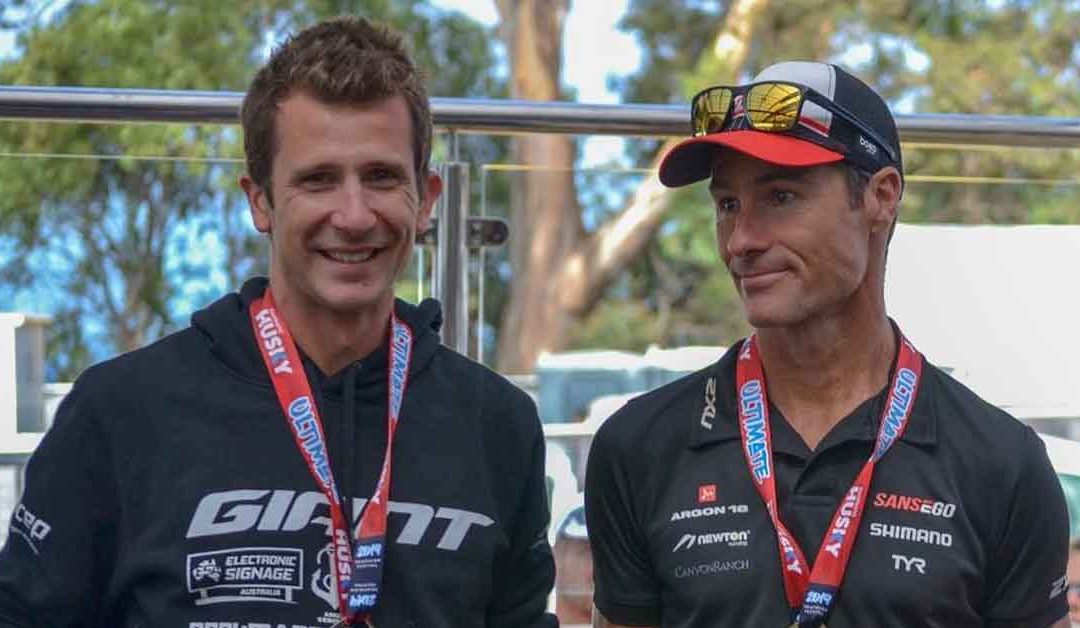 After a poor race the week before I was very eager to get some redemption at Husky. I had never done the Husky race before and was very excited to see what the fuss was about and Elite Energy didn’t disappoint.

I was slightly uneasy about the week I had. Pulling out of Geelong due to some rib pain. Then trying to prep and race one week later was an unknown for me as I had never done two half distance races in one week before. I also under estimated the drive to Husky. It was about a 12 hour trip. But I am a believer in trying things out and really had nothing to loose.

The field was a tough one. Crowe, Joe Skipper, Pete Jacobs and plenty of up and coming talent all out to prove themselves. I had a good swim staying with the front group until the first buoy, after the turn I lost contact with the front group and ended up solo B/w the two main swim groups. It was choppy conditions and a two lap course which is not ideal to be solo for with no shelter from the chop, and having to navigate the age groupers in the second lap. I believe I was 5th out of the water.

Onto the bike and I had some work to do. I caught up and passed Simon Hearn and Pete Jacobs pretty early which slotted me into 3rd. I had Crowie in sight but didn’t close the gap until about the 60k mark.

off the bike with Crowie in 2/3rd places and on the hunt to catch local boy Mitch Cunningham. The pace was HOT! Crowie and I picked up and overtook Mitch at the far turnaround which was approx the 5k mark. I ran with Crowie for about another 2k until that rib pain returned and I couldn’t sustain the pace anymore. I am not too sure what the pain is, it’s similar to a stitch but different. once it comes on I can’t breathe deep which leaves me to believe its muscular related probably some weakness as result of my broken rib back in December. So I did my best to hold onto second which took some serious digging with Mitch and Joe closing in fast.

Although I didn’t have my best race, I was very happy with the result and honoured to share the course with Crowie and the other boys.

As always, big thank you to my sponsors who allow me to continue my pursuit to personal bests.